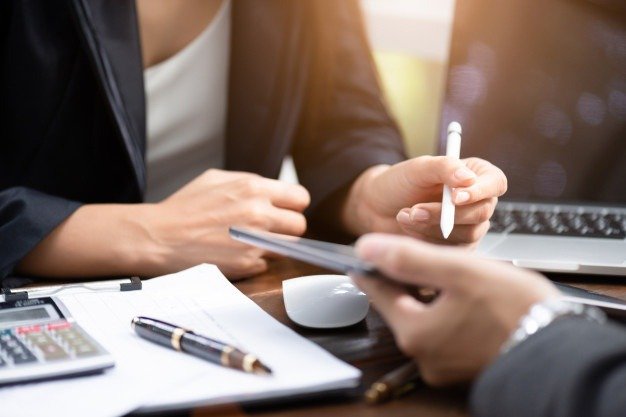 Without noticing contracts plays an important part in our everyday life. From complex and important affairs, such as signing a job contract or performing a mortgage for our house, to the most simple and daily situations, like taking the bus or going to the grocery store. Nowadays contracts are more important than ever due to the rapid advance of technology and commerce.

The arrival of the digital age in the early 90’s create newer forms of communication between people, and with this a new type of contract came to life: The digital contract. They had a key role in this modern times, giving a legal frame to various activities like social networks, e-commerce, telecommuting, digital services and more.

Due to the massification of the internet and technology, which we had been experiencing in the recent years, the use of digital contracts is increasing rapidly as those services become more and more available to the general public.

But, despite the its importance, a significantly part of the population didn’t gave too much attention to this digital revolution that we are experience. However this change when the pandemic of COVID-19 began at early march. Many governments decide to implement mandatory lockdowns resulting in an explosive use of digital service. In this current state of things digital contracts are more important than ever and they are here to stay.

Looking how important they are and its increasing use, What is a digital contract and how can we identify it? What benefit the have over other types of contracts? And What are the main problems that they have?

Before giving a definition of digital contracts, is better to know what we understand by contract and how they manifest in real life. Argentina, as a former colony of a European country, has a legal system based on the civil law. One of the main characteristics of such system is that laws take the form of codes, and every codes regulates the principal aspects of any subject. In relation with contracts, the “The civil and commercial code” is the one that contains the main rules about them. According to this code a contract is an agreement that two or more people done in order to establish rights and obligation between them.

Knowing what a contract is, now we have to talk about an important part of them, which is how they manifest. In our legal system the manifestation of a contract is call Form (forma). The code allow the parties of a contract to choose the form that suits them best (there are some exceptions to this rule, like when you want to buy a house). The most common ones are oral and written.

Once the parties decided which form they are going to use, now they have to settle it in some way. Usually this is done in a Document. We can define them as the representation of reality through mean that allow its reproduction. They are very important because they allow the parties to have a proof of the existence of the contract if they have conflict related to it. The most common documents are papers where you write something in them. Whit the arrival of computers and digital forms of communications, a new type of document born, the Digital Document. They storage the information through fixation in an electronical support.

With all this important definitions is time to define what a digital contract is. They are type of contract and its main characteristic is the use of a digital document as form. Another important element is that the parties usually do this contracts using digital communication that allow them to perform it in different parts of the world.

Digital contracts play a key role in this era of computers and internet. Most of the digital services that we use today such as social networks and platforms of e-commerce are regulated by a digital contract and they are also use to make commercial transactions all over the world.

They have plenty benefits the main ones are: having less paper to storage, they allow to celebrate contracts with people all over the world and they can accelerate the way we perform contracts.

But they have some disadvantages, mainly the identification of the parties or the manifestation to reach an agreement and how to prove the existence of digital contract if we have a conflict and we decide to go to a court.

Without doubt digital contracts are becoming increasingly relevant. The law give us the tools to create this contracts and also to solve their potential problems. In the legal firm Miranda Calderon we have experts that can help you with all your doubts and question related to the matter. If you want to celebrate a digital contract or you are having a conflicts with one of them, don’t hesitate to contact with any of our Lawyers. 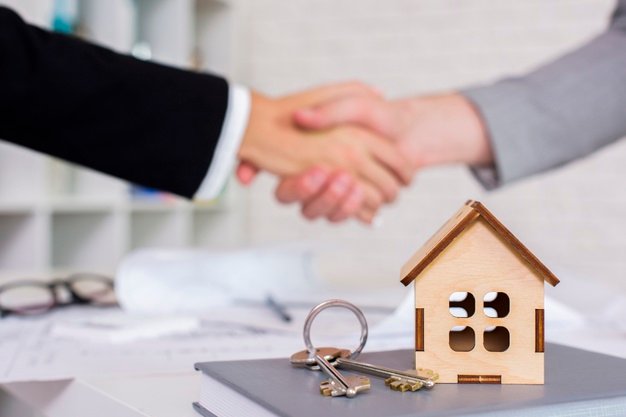 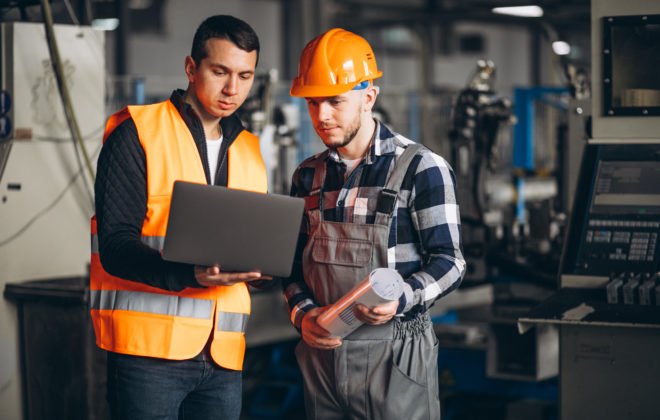 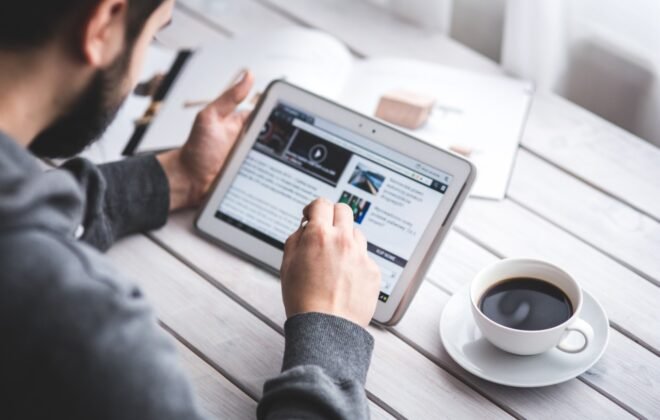